Michail (Miska) Katkoff and I spoke at GDC this year, deconstructing two games we felt have shifted design in the mobile market since last GDC. Miska took on Brawl Stars, while I deconstructed a game called Idle Miner Tycoon.

Here are our Slides:

So how did Idle Miner Tycoon do it?

But overall, can Idle actually expand? Can Idle grow to larger players? Most likely not within 2019. My prediction is that it will remain with smaller developers, simply because of the caps on the audience that exist so far. However, there are 3 clear areas of growth that a small or mid-sized developer can take advantage of: 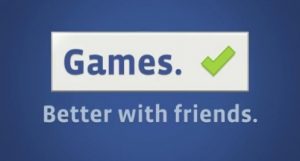 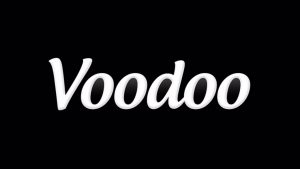 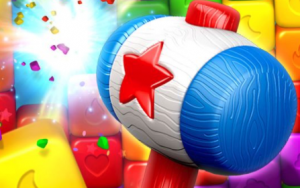