Games are content, and so the economics of games are largely the economics of content. Content is what players pay for, and content is what takes time and money to build, with both the quality and amount of content increasing production costs. I’ve been playing a lot of Dragon Age: Inquisition recently, and having a great time. I’ve already sunk just over 20 hours into it, and if friends and reviews are to be believed, I have at least another 30 to go before I finish the main storyline. 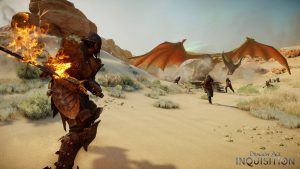 The world you can explore is vast, filled with scripted missions, side quests, wild beasts, roaming bandits and hidden secrets. Romping across the landscape from rocky deserts to dank marshes I am both awestruck at the variety and volume of content in the game, and slightly sickened by it. Sickened, because now I work in the industry I know how much time will have been invested into producing everything I see, and how countless days must have been put into dark corridors, rock formations and other mundane details that give the world authenticity, but will be largely forgotten and ignored by players.

Mobile is some way behind the production values of consoles. Partly the hardware isn’t as good yet, and so cannot support such high end graphics. Partly developers have not needed to deliver such high quality games to win customers. But mobile is rapidly catching up, and whilst the quality of content may not be as high, the amount of content needed is already probably larger. The F2P business model dominates mobile, and success here is highly dependent on retaining your players for months or even years. Having something for players to do a year after they start playing your game is no mean feat. Wooga’s hidden object game Pearl’s Peril has 90 weeks of content – something that few if any console games can match, and as a result of this the retention in the game is phenomenal.

It’s clear on both console and mobile that the amount of content you can deliver, and its quality are key factors for success. It’s hard to imagine an RPG without the amount and quality of content that Skyrim or Dragon Age has being a success. For a competitive  HOG you need to deliver a similar amount of content as in Pearl’s Peril – something that only one or two developers apart from Wooga can hope to do. One of the reasons that World of Warcraft has become so entrenched is the amount of content that it has built up over the past decade is now almost impossible for other MMOs to replicate. 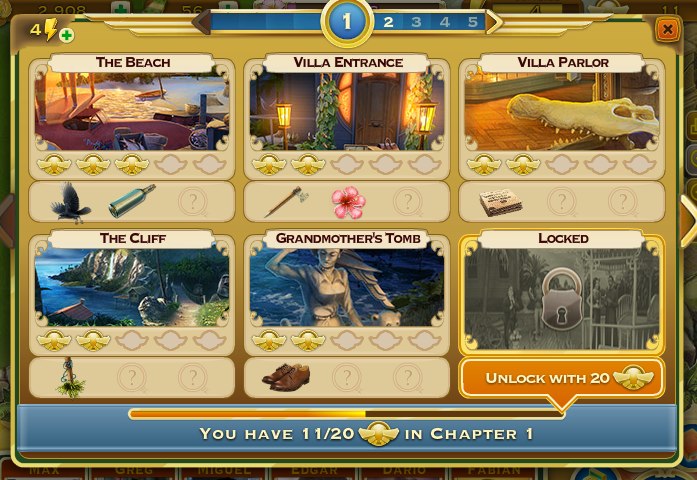 Pearl’s Peril has 90 weeks of content, each with 5 hidden object scenes and a point-and-click adventure scene

For many games the number of man-hours that have been put into content determines the production quality and amount, together with the efficiency that this time is converted into content, given the tools utilized. The older a genre is, the higher the production values are – by pushing the content bar ever higher, developers shut out competition and establish themselves in franchises for the long term. With each game developers up the stakes, both because they can due to improving tools and existing assets to start from, and because they must to continue attracting players.

To be successful developers must therefore invest in their tools and production pipeline to match the incumbents in the genre they are going head-to-head with. Failure to do this sort of preparation can only result in failure. Indies and smaller developers that cannot match the content output of bigger companies must innovate on the gameplay mechanics more to succeed. By innovating they can produce a new experience that players will not directly compare with established games. No one compares Realm of the Mad God to World of Warcraft, or Faster than Light to Mass Effect. There are also a number of techniques that can be used to stretch content for as long as possible, and all developers, regardless of their content output are wise to use as many of these as possible.

Randomness: Games with randomness are far more playable than those without some element of randomness. In Candy Crush Saga, levels are different each time they are played due to the random way that gems drop into the board. Players replay levels effectively waiting for the right combination of gems to drop. Imagine the game without this randomness and each level has a solution that can be found by trial and error relatively quickly, and the levels become boring.

Alternative choices: Allowing players to customize their play experience in different ways allows them to go back and replay the same content to explore how their decisions influenced the game. Whilst this requires some additional content that not all players may see, it allows die hard fans to play through most of the same content several times with minor variations. A good example here is how Telltale games allow you to replay episodes making different decisions each time. These decisions allow you see how the other characters react and the story pans out. In Dishonored the skills you upgrade give you different ways to complete each level, and the amount of violence that you employ throughout the game affects the way the story pans out to give replayability significant appeal. 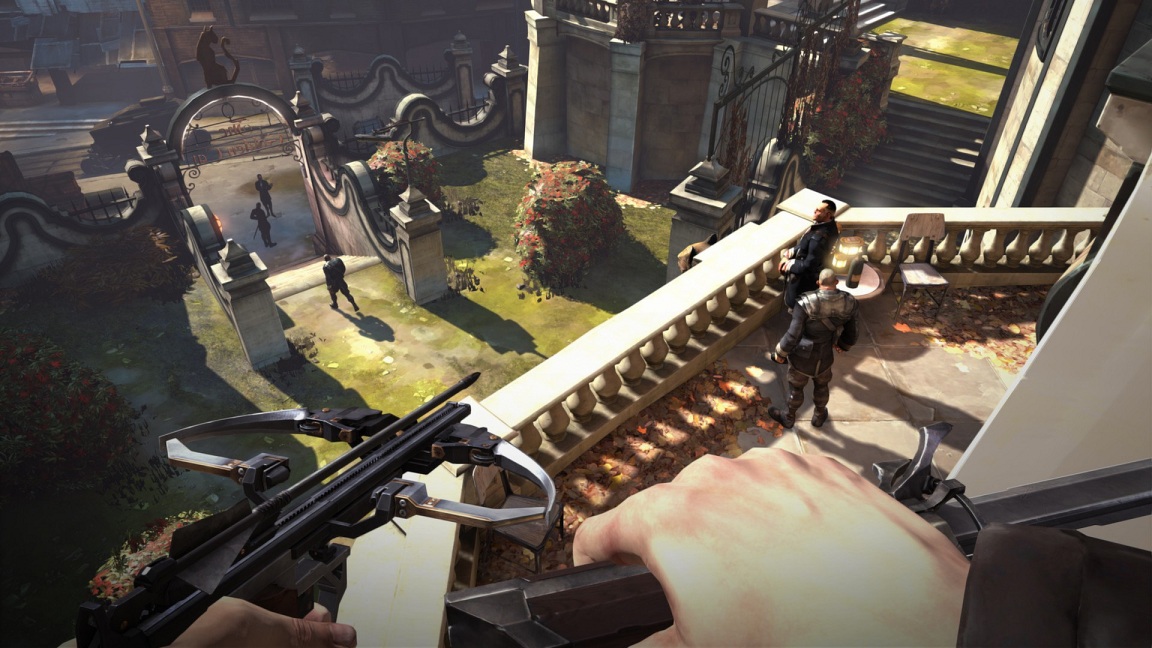 The way you play Dishonored affects how characters interact with you, the overall ending and even the weather in levels.

Events: Most successful mobile games run timed events of some form. Often the mechanics of the event are very similar, but the appearance of exclusive content that is only available for a limited period engages players extremely well. For the chance of getting a new unit, building or item players will happily grind through a lot of content that they have already seen before, and the most active players will often only be playing for the events schedule, having already exhausted the other content in the game.

Difficulty levels: In games where the difficulty of levels can be increased, then replaying the same content is fun because it requires players to master a higher skill threshold than before to complete. Changes in difficulty can often be made with config changes that are cheap to implement, and the players will still enjoy the content. Guitar Hero or Rock Band use this mechanic to allow you to replay the same tracks again and again at a level that is always challenging. 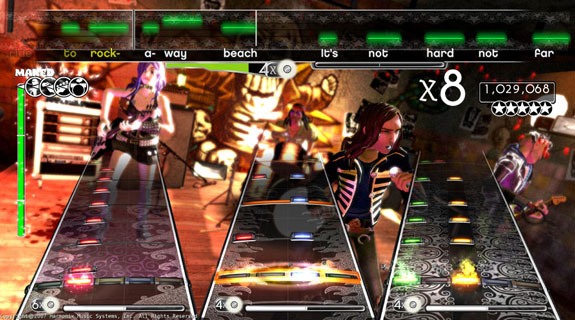 User Generated Content: In Clash of Clans, players spend most of their time attacking the bases of other players. As the layout of each base is set by the defending player then an incredible amount of variation is generated by the players. All Supercell needed to do was to give players the tools reason to vary their base layout and the players take care of the rest. Different bases require different tactics to attack and so even though additional buildings and units are released only very slowly, players stay engaged in the game.

In any genre, games compete on the amount of content offered and its quality, both of which drive up the cost of production. It is important to recognize the demands of producing this content before starting production and only choose genres where you can compete. Having chosen a genre it is vital that developers build the tools and pipeline to deliver the required content, as well stretch the playtime from their content however possible. 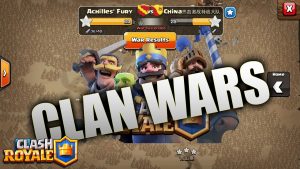 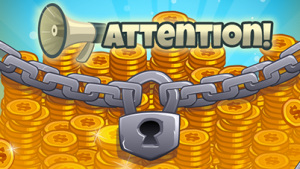